It's no wonder that coffee is called "the black gold". Few items in the world - perhaps with the exception of gold, oil and gems - have been the cause of so much competition, so many intriguing and exciting stories ... Kaldi and the hyperactive goats According to legend, the qualities of coffee were first discovered by an Ethiopian goat shepherd named Kaldi more than 1200 years ago. As you know, goats are omnivorous - but Kaldi noticed that his goats, after eating a lot of berries from a coffee bush, behaved something more energetic than usual. He even tried to eat a few of the berries and was sold on the spot. A few hundred years later, the coffee crossed the Red Sea to the Arab countries, where the coffee was roasted and brewed as we know it today. Arabs The Arabs roasted the beans, and shortly afterwards this dark and slightly bitter drink gained a consensus of religious dimensions. Wherever the Arabs came, they brought the coffee: North Africa, the countries of the eastern Mediterranean and India. The Arabs were good merchants. Thus, they made all exported beans sterile so that the recipients should not have the good idea to start growing the coffee themselves. A smuggler? They also managed to preserve the exclusive right to coffee until the 17th century, when the Indian smuggler, Baba Budan, left Mecca with a bag of fresh beans hidden under his clothes. Baba's beans yielded fruit and led to a rapidly flourishing coffee production outside the Arab countries. Soon after, coffee reached Europe. It is believed that it was a merchant from Venice who introduced the coffee to Italy around the year 1615. The Dutch, who were also around the world at that time, were quick to take up the competition. They founded the first real coffee plantation on their then colony, Java. Soon the plantations spread over the neighboring islands of Indonesia. Funny enough, the Dutch were generous in sharing the coffee plants. Most high-ranking nobles and kings in Europe were given coffee plants. Another smuggler? The French king Louis XIV received his first coffee plant around the year 1714, where he received an honorary place in the Jardin des Plantes - the royal botanical garden in Paris. Several years later, a young naval officer Gabriel Mathieu de Clieu in Paris was on leave from his post on the island of Martinique, a French colony in the Caribbean. He saw the possibilities of growing coffee at Martinique, but when he asked for a few cuttings from the King's coffee tree he got a hard and cash "Non !!!" from the king. But it took more than a royal refusal to stop the resolute de Clieu. One dark night he sneaked into the greenhouse of the Jardin des Plantes and released the whole skin with a single cuttings. On the way back to Martinique, his ship was first overpowered by pirates and then only escaped with distress and hardly a loss in a violent storm. During the rest of the voyage, the wind settled and the ship only departed very slowly which is why food and drinking water was rationed and de Clieu had to share his modest water ration with his coffee plant. They finally reached Martinique and the small plant grew up under armed guard. This single plant should become the ancestor of no less than 18 million coffee bushes over the next 50 years! ? And another smuggler! In 1727, the ruler of Brazil wanted to take part in the coffee market, but first he had to find a man who was willing to smuggle cuttings from a coffee-producing country. This man was Colonel Francisco de Melo Palheta - the coffee industry's answer to James Bond. Palheta was sent to French Guiana on the pretext of having to settle a minor border conflict. After watching the meticulous care of the coffee plants, Palheta decided on Plan B. Plan B was a secret romance with the governor's wife - it worked! At Palheta's farewell dinner in the governor's residence he received a beautiful bouquet of flowers - in between the flowers were cut cuttings from the colony's best coffee bushes? From this bouquet originated the world's largest coffee temperature. In 1800, Brazil's huge harvest flooded the coffee market and prices fell. Coffee now became a drink for the people instead of the elite. That's how it has been ever since. 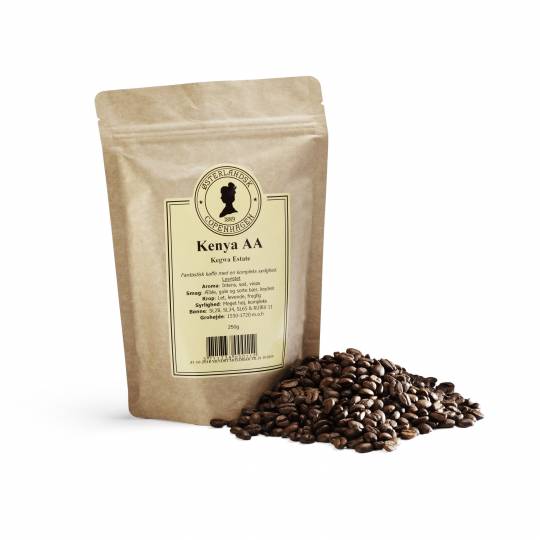 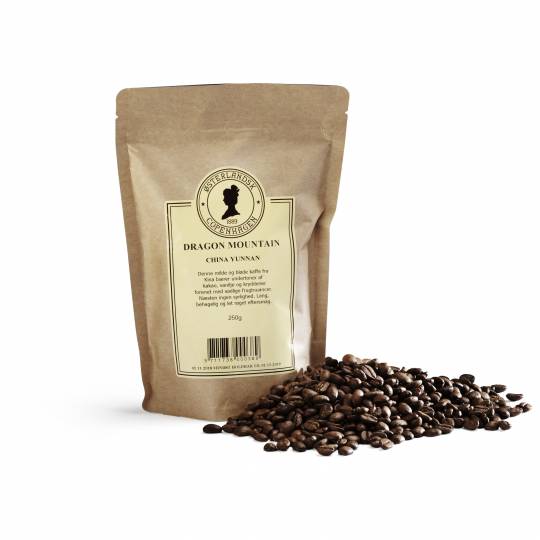 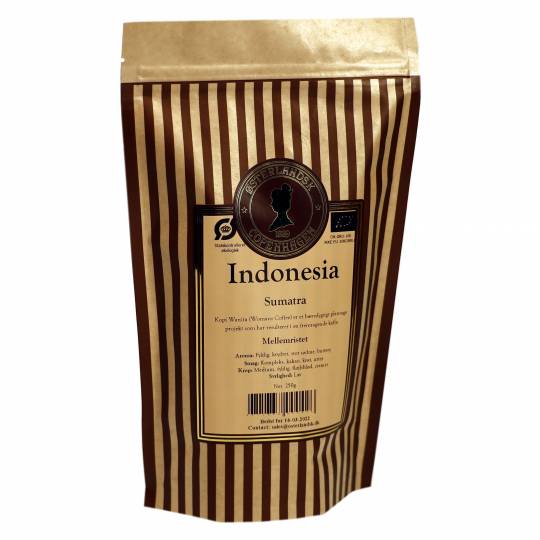 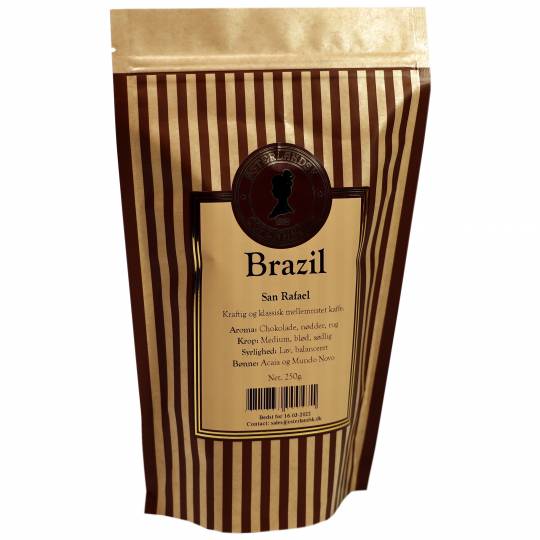 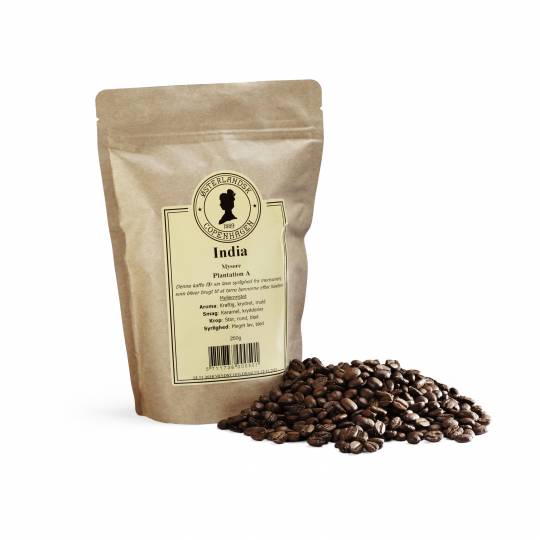 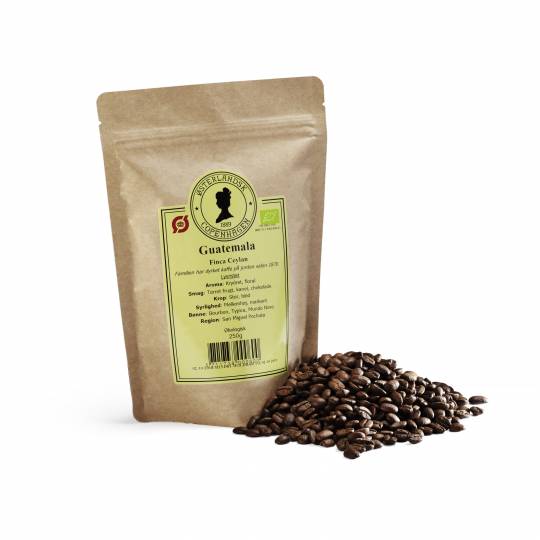 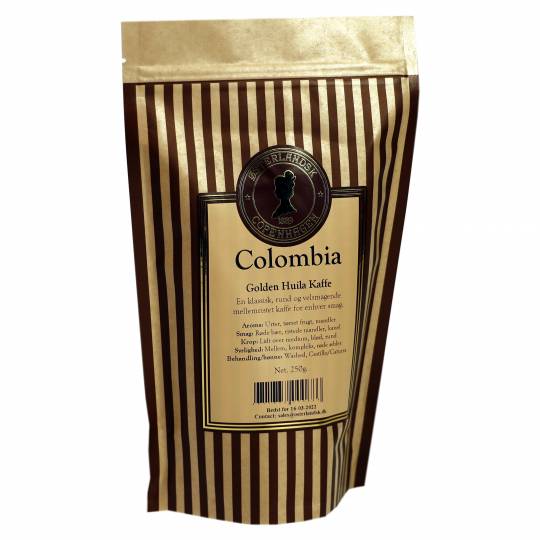 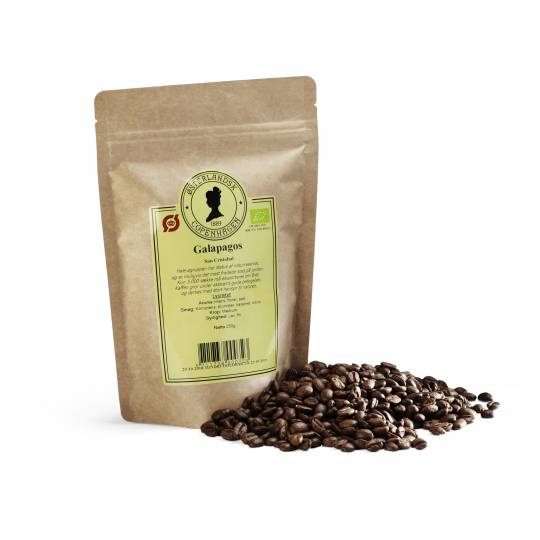 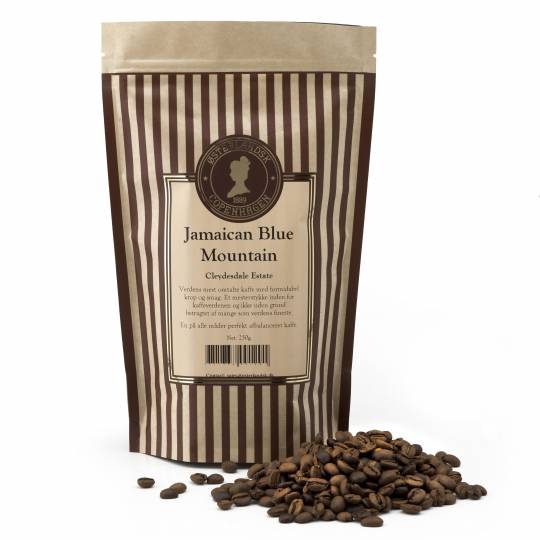 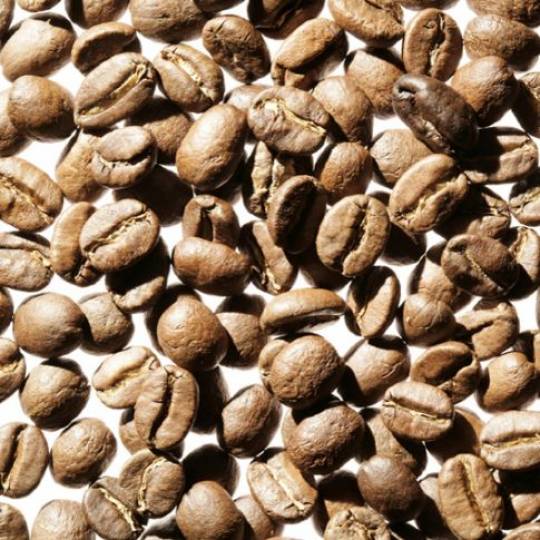 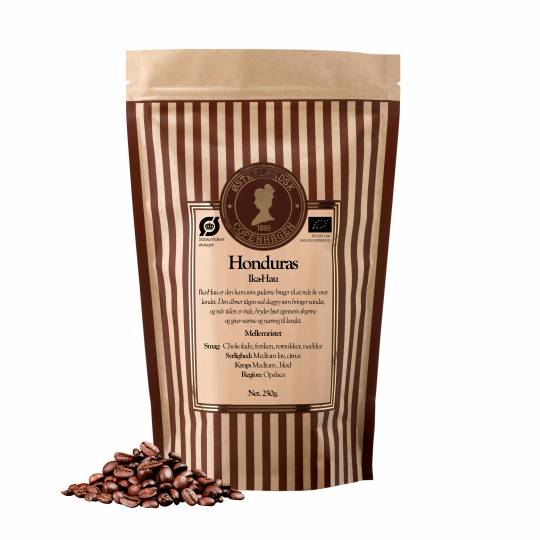 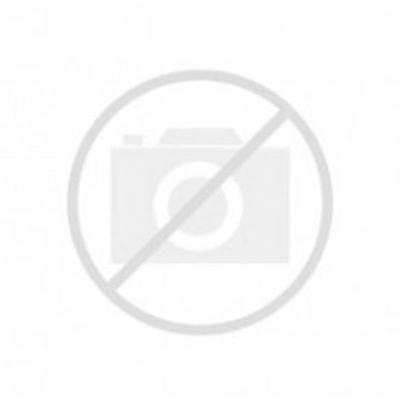