Yellow tea is a very rare and unique tea, which is mainly grown in China's mountainous regions of Huna, Anhui and Sichuan provinces. It is believed that yellow tea first saw the light of day in the early 1640s of the ancient Qing Dynasty, which lasted until about 1900, when it was only produced exclusively for the emperor and his court. In China, the yellow tea is better known as Huang Ya which means yellow leaves. Its unique and special production method - often called "making yellow" really deserves its very own chapter. But the yellow tea is unfortunately not very well known in the West and it is therefore often incorrectly categorized as a green tea. 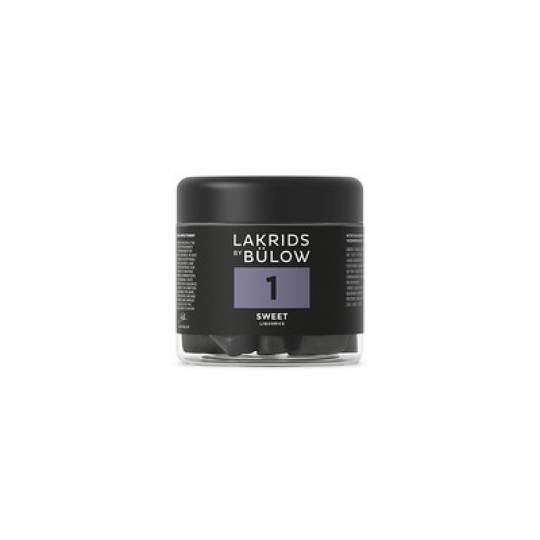 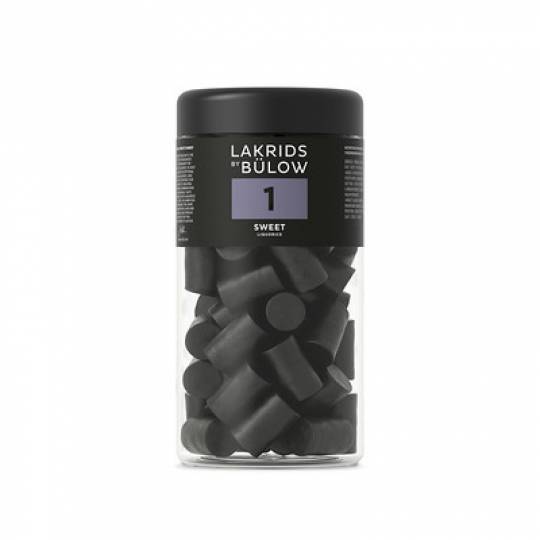 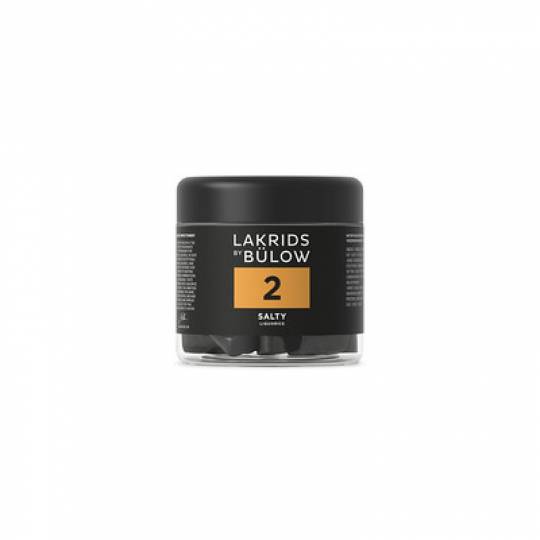 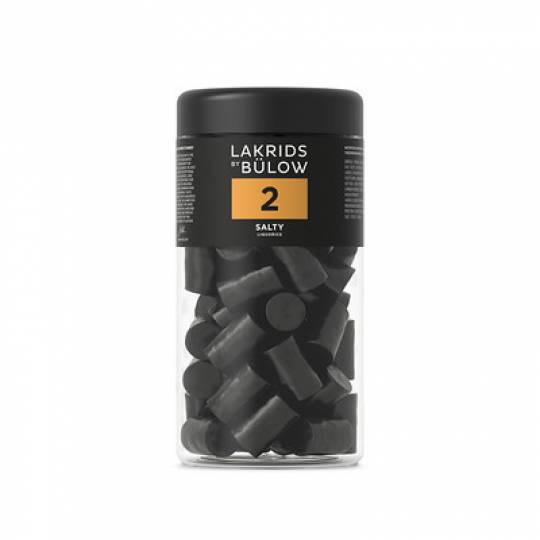 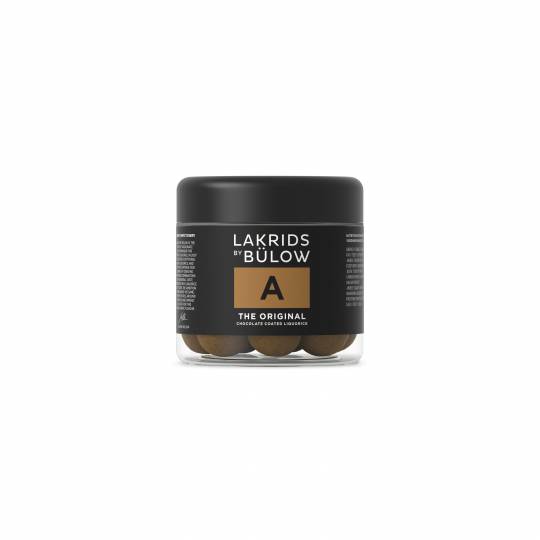 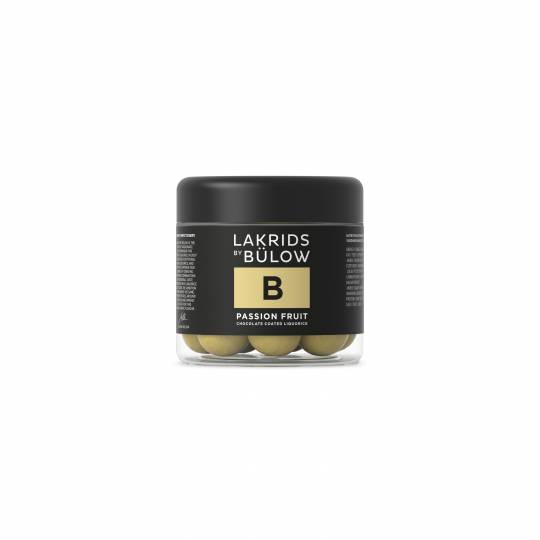 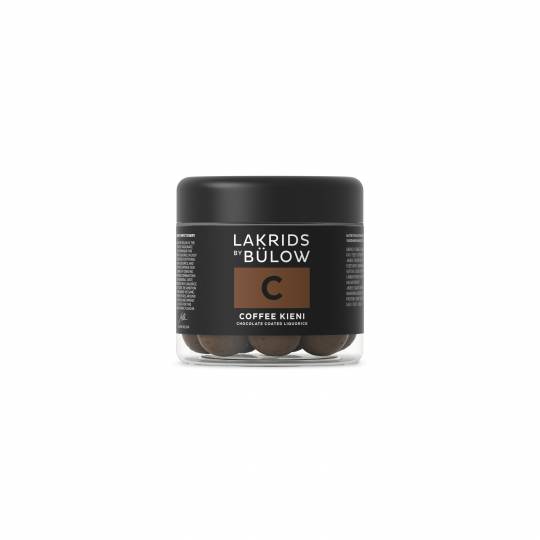 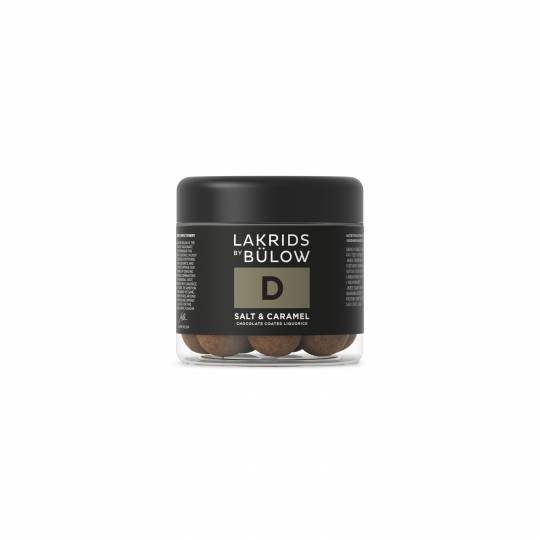 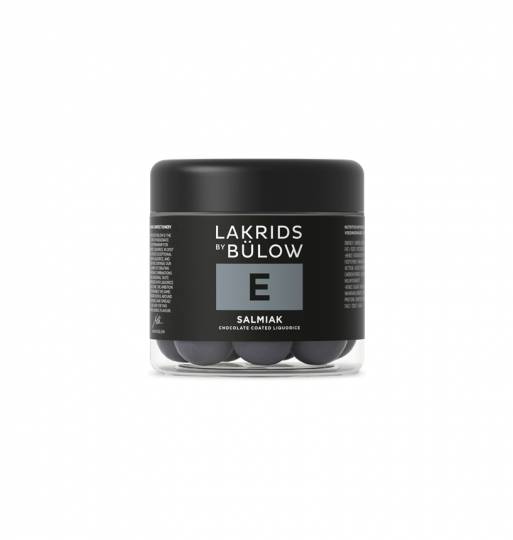 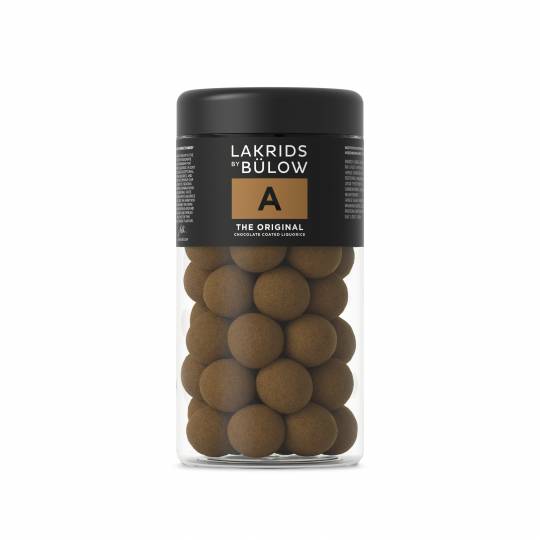 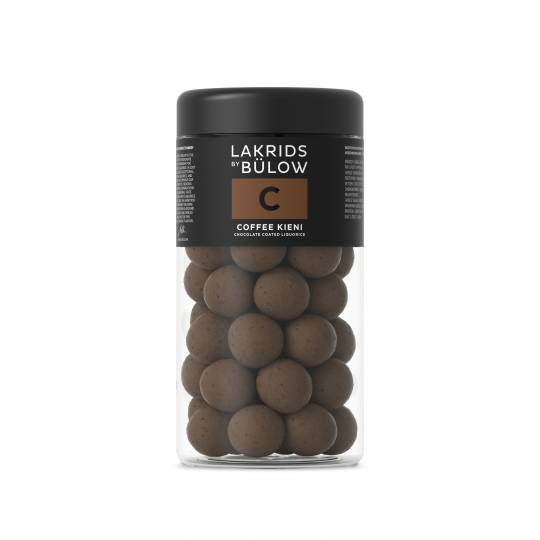