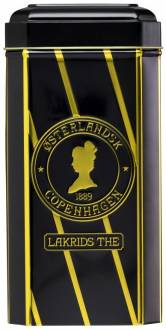 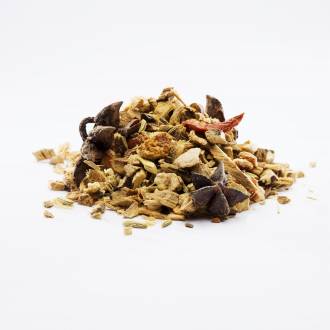 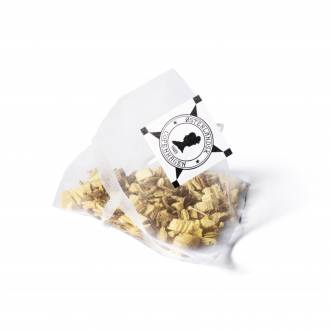 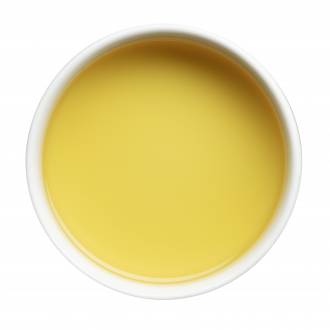 Several years ago when liquorice became a really popular flavour, Østerlandsk 1889 Copenhagen initiated producing a liquorice tea which actually did taste like liquorice. And asking our customers  this opration was a huge succes. Without doubt our liquorice tea is the best and most intense liquorice tea on the market. Liquorice tea is one of our bestsellers.

The box contains 75 pieces. pyramid teabags. The teabagss are made of PLA, which is a natural material that is easily broken down in nature. Liquorice Tea - 75 pcs. Pyramid teabags
Selection total price: €
Cart quantity:
Cart total: €
Go to cart
We use cookies to improve your online experience. By continuing to use our website we assume you are happy to allow the use of these cookies. Close